Get fresh music recommendations delivered to your inbox every Friday.
We've updated our Terms of Use. You can review the changes here.

Love Is At The Heart Of This Thing, Right? 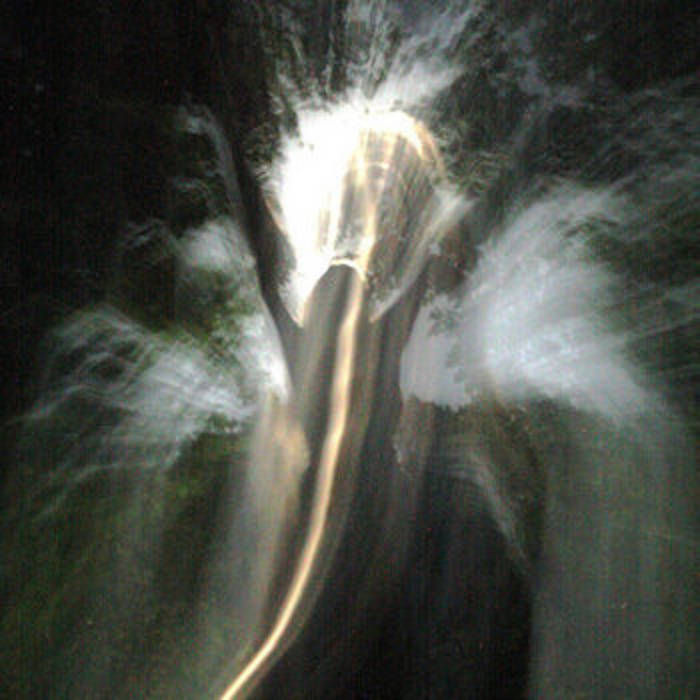 The old saying about New England weather is, if you don't like it, stick around because it will change. This is true of Lowell, Massachusetts songsmith Eddy Dyer's music. "Further From The Shore" reflects a body of work as prolific, unpredictable, and eccentric as Bowie, Beck or The Beatles.
Put on some headphones and enjoy.
"This is amazing music" - Marc Kramer, Shimmydisc Records ... more

Bandcamp Daily  your guide to the world of Bandcamp

Guests John Beltran and Kim Myhr walk us through their magical musical adventures.